Prinášame Svetlo a radosť prostredníctvom umenia. U nás nájdete vždy originálny a jedinečný tovar. Máme široký záber produktov. Ďakujeme za návštevu:-)
We bring Light and joy through art. You will always find original and unique goods with us. We have a wide range of products. Thank you for visiting :-) 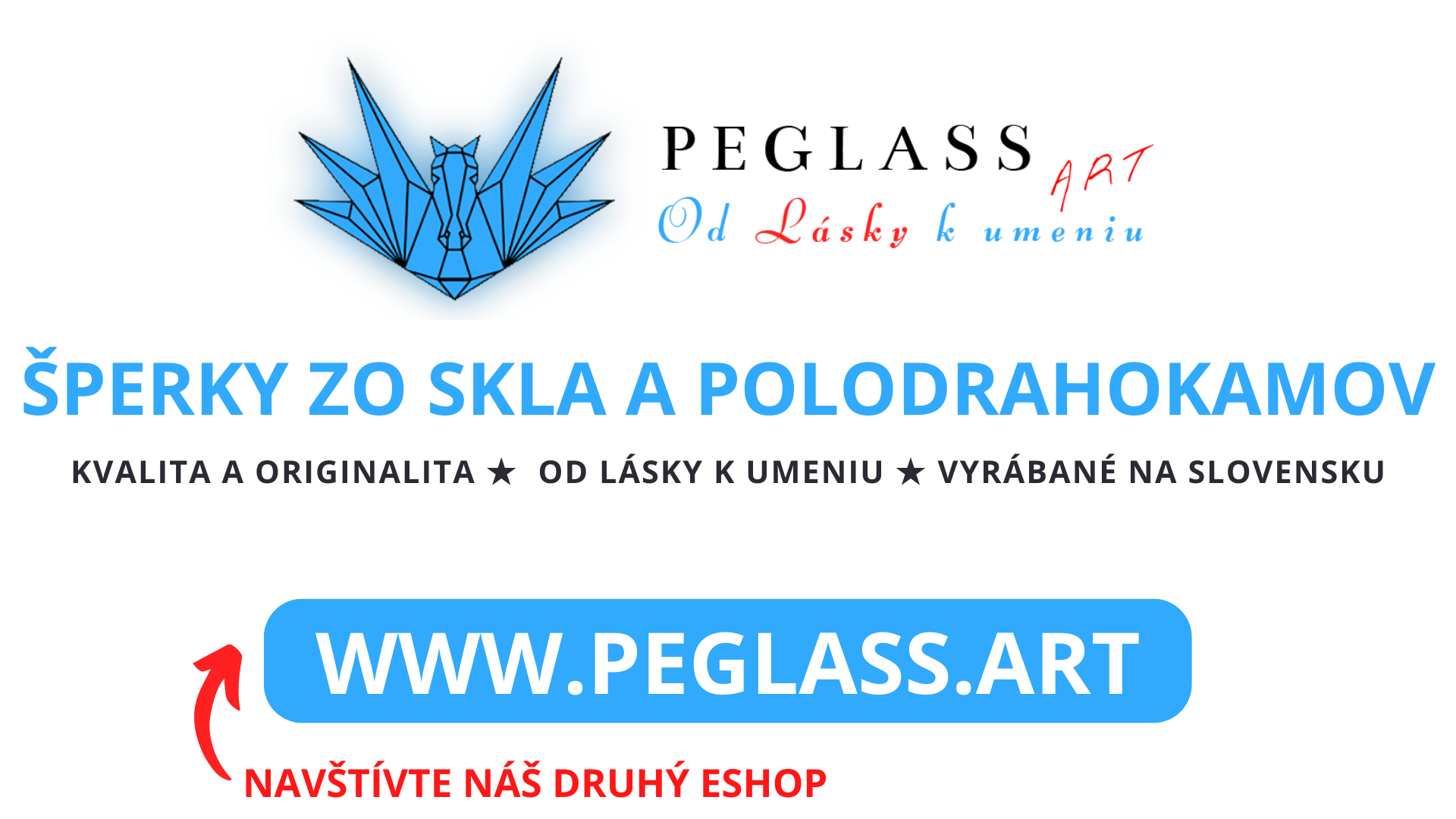 Occultism is a system of teachings and practices based on the belief in hidden forces operating in nature and in the world in general; This system is also associated with efforts to control hidden forces for the benefit of man. The main source of occultism was the so-called the secret teachings and practices of the Eastern religions, but the occult has become more systematically in recent history and has developed in various directions, possibly sects.

1
Our tip
This site uses cookies to help us provide services. By using our services, you consent to the use of cookies. More information can be found here.
✖
We use cookies for the proper functioning of our website and its functions. With the help of cookies, we also, for example, remember your preferred language, increase the relevance of the displayed ads for you, calculate the number of visits to the site and remember your settings made on the site.
DenyCustomizeAllow all