Prinášame Svetlo a radosť prostredníctvom umenia. U nás nájdete vždy originálny a jedinečný tovar. Máme široký záber produktov. Ďakujeme za návštevu:-)
We bring Light and joy through art. You will always find original and unique goods with us. We have a wide range of products. Thank you for visiting :-)
12345
Wholesale prices

Citáty od Petry
Radosť tvoriť
Čas
Today is Saturday
09:26
18. september 2021
name day has Eugénia
Merané od 15.07.20
Google AdSense
In a democracy, although everyone has formally guaranteed freedom of speech, this does not mean that they have the opportunity to be heard. In societies previously ruled by brute force, it was not important to control people's thoughts and consciousness. However, when the use of violence is difficult for the government, it is necessary to control people's thinking and behavior. Therefore, their consciousness is created by the media. Through the media, rulers retain their power, which they would not lose immediately if the public learned the real context. The essays assess current geopolitical tensions, media manipulation, terrorism, wars in the name of humanitarian goals, genocide justification, economic collapse, hyperconsumption, health fraud, middle class death, food industry manipulation, fiction of terrorism, the vast wealth of the rich, rising poverty and unemployment in the West and other classified information. The book Silence is a collection of short radio reflections broadcast on VIVA radio, which broke the silence and revealed the myths of a civilized society, freedom, prosperity, constant growth and democracy, in order to bridge the vacuum of social and media silence on topics that must not be discussed. 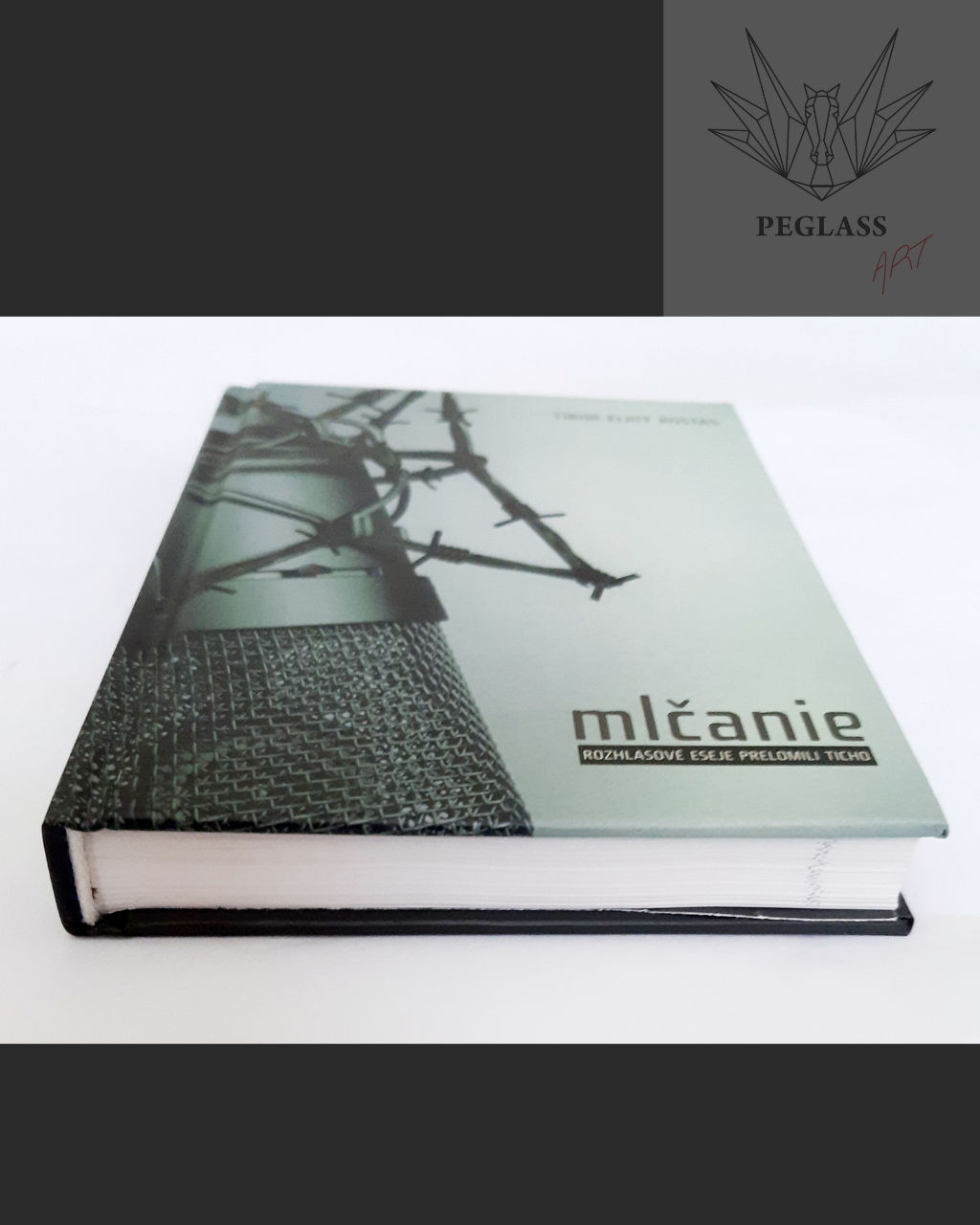 Our tip
This site uses cookies to help us provide services. By using our services, you consent to the use of cookies. More information can be found here.
✖